Blood clot in a deep vein, usually in the leg

Blood clot travels from the leg to the lung, blocking flow

cardiovascular cause of death behind heart attack and stroke2

Akura Medical, Inc. is a portfolio company of Shifamed, LLC., a highly-specialized medical innovation hub focused on developing advanced solutions that get to market faster, reduce risk, increase impact, and forge a path toward a world where all people are able to lead longer, healthier lives. 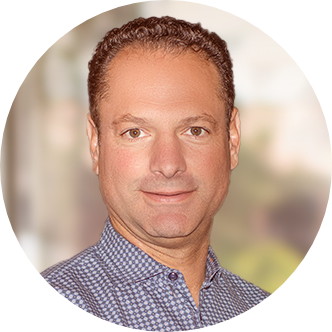 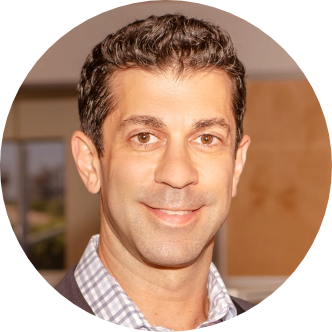 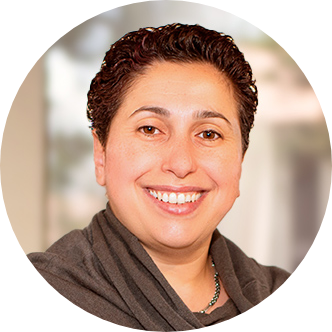 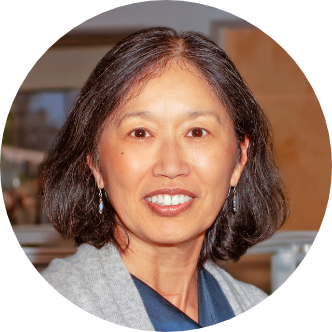 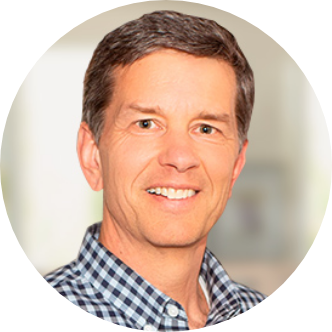 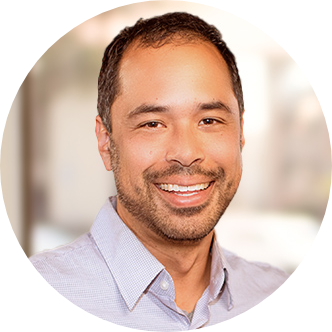 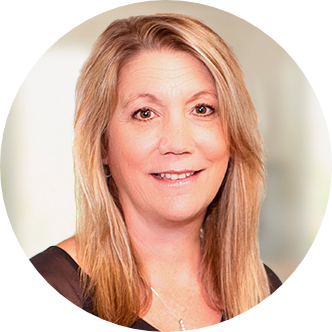 Note: Principals only. No third-party referrals will be accepted without prior approval by Shifamed. As a general practice, Shifamed does not accept unsolicited resumes or placement information from any individual or agency that supplies candidates for a fee.

CAMPBELL, CA – January 10, 2022 – Akura Medical, Inc., a Shifamed portfolio company, announced today the closing of its $25M Series A1 financing, which will be used to support the development of its next-generation thrombectomy device. The financing was led by Cormorant Asset Management, with participation from The Capital Partnership (TCP), PA MedTech VC Fund and Shifamed angel investors.

END_OF_DOCUMENT_TOKEN_TO_BE_REPLACED

Amr is a seasoned medical device entrepreneur with over 25 years of experience in the medical device industry. Amr is the founder of Shifamed LLC, a Silicon Valley-based medical device innovation hub founded in 2009, from which Legacy Portfolio Companies Maya Medical, Kalila Medical, Apama Medical, and Nuvera Medical have successfully exited and through which 10 additional companies are currently under incubation. Prior to founding Shifamed, Amr founded Sadra Medical, a percutaneous aortic valve replacement company, and co-founded Embolic Protection, Inc. (EPI), which were both sold to Boston Scientific. Amr is either the inventor or co-inventor on >100 granted and >140 published US patent applications. He holds a B.S. in Biomedical Engineering and a B.S. in Electrical Engineering from Case Western Reserve University.

Aadel is an accomplished medical device R&D executive with over 20 years of experience developing and commercializing Class II and Class III medical technologies such as infusion pumps, neurovascular clot retrievers, and laser ablation catheters. Most recently, Aadel led the robotic instrument development of the Auris Monarch robotic endoscope platform (Acquired by J&J). As an early member of Auris, he also played a key role in the early feasibility testing of the system, identifying high-value clinical applications and supporting regulatory milestones. The Monarch system has received several distinctions for its design, including an Edison Award Gold Medal and Red Dot: Best of the Best award for Product Design. Aadel is motivated to continue using his extensive design and management experience to create medical technologies that help people live healthier and longer lives. He holds a B.S. in Biomedical Engineering from Rensselaer Polytechnic Institute, an M.S. in Human Factors Engineering from Wright State University, and an M.B.A. from University of Rochester’s William E. Simon Graduate School of Business.

Mariam has over 15 years of experience in business strategy, finance, R&D and operations in the medical device and diagnostic sector. Prior to Shifamed, she served as Chief Operating Officer for deltaDOT QSTP-LLC, a joint venture between Imperial College of London and Qatar Foundation. Mariam is an inventor on 21 issued U.S. patents. She holds a B.S. from Georgia Institute of Technology and a Ph.D. in Biomedical Engineering from the University of California, Davis. She also earned dual M.B.A. degrees from Columbia Business School and the UC Berkley Haas School of Business.

Joann has over 30 years of experience in medical devices. She started her career at Guidant Vascular, where she held positions in manufacturing and R&D, with increasing responsibility for program development. Joann took a sales position in Guidant’s cardiac rhythm organization, where she provided technical support for pacemakers, defibrillators, and cardiac resynchronization devices. She returned to product development and expanded her role beyond R&D to include regulatory and clinical. She has also held leadership roles within Boston Scientific, Covidien (Acquired by Medtronic), and TauTona Group. Joann joined Shifamed in 2011 and has been a part of three Shifamed companies (Maya Medical, Kalila Medical, and Apama Medical) with responsibilities in R&D, regulatory, and clinical. She holds a B.S. in Mechanical Engineering from California Polytechnic State University, San Luis Obispo and an M.S. from Stanford University.

David serves as Akura Medical’s Chief Financial Officer and is also CFO for each of Shifamed’s portfolio companies.  He brings over 25 years of experience in financial and operating executive leadership roles for early-stage and mid-sized medical device and life science companies. His experience includes a significant number of equity, debt, and shareholder liquidity transactions, the establishment and oversight of financial and operating controls and information systems that enable rapid scaling, and direct operational accountability.  Most recently, David served as CFO and COO of Optovue, Inc.  a medical device company that rapidly emerged as a leader in Ophthalmology imaging.  David also served as CFO for Laser Diagnostic Technologies up until its sale to Carl Zeiss Meditech. David is a certified public accountant and began his career at Deloitte in the Emerging Business Services group.

Robert has over a decade of experience advising life sciences start-ups. Before joining Shifamed, Robert served as Assistant General Counsel, Intellectual Property for Thoratec Corporation. He supported integration of the Thoratec business into St. Jude Medical and then joined the IP Litigation group at Abbott following its acquisition of St. Jude Medical. Earlier, Robert worked at a global law firm and MedTech patent boutique firm. He holds a B.S. degree in Mechanical Engineering from Tufts University as well as J.D. and M.B.A. degrees from DePaul University.

Debbie has over 25 years of experience establishing and managing innovative corporate infrastructures and systems within the medical device industry. She is recognized as a human resources and administrative start-up expert and an integral part of the management team for both initial public offerings and corporate acquisitions. Throughout her career, Debbie has held leadership roles in human resources and administration at various medical device start-ups. She holds a B.A. degree in Sociology from the University of California, Santa Cruz.

Manage Cookie Consent
To provide the best experiences, we use technologies like cookies to store and/or access device information. Consenting to these technologies will allow us to process data such as browsing behavior or unique IDs on this site. Not consenting or withdrawing consent, may adversely affect certain features and functions.
Manage options Manage third parties Manage vendors Read more about these purposes
View preferences
{title} {title} {title}